How To Play Crossword Island Hopper

The goal of Crossword Island Hopper is to score points by making words on the board in a crossword-like manner. You get points for the words you make and for claiming islands (and for converting your opponent's letters if you're playing a multi-player game).

At the start of a standard game the board is an empty grid with some number of islands in random locations. You start the game with 7 random letters that you can use to make a word on the board.

On your first turn you may place your word in any location on the board, either across or down, except that you may not play directly onto an island or attach to an opponent's letters. On subsequent turns the words you make must attach to your existing letters. Exception: if you play a bingo (use all 7 letters from your rack in one turn) then you can hop to another location on the board on your next turn.

How to Play a Word

To place your word on the board, first select Across or Down by clicking or touching the Across/Down selection. (You can skip this step if it is unambiguous whether the word you are playing will be across or down, which will most often be true after your first turn.)

Then, if you are using a mouse move it to the position on the grid where you want to place the first letter, and click. As you move the mouse you will see a preview of what play will be attempted if you click.

You get points for each letter in all new words that you make on your turn (letters in new words both across and down score twice). Common letters score 1 point each and uncommon letters may be worth up to 10 points.

If you are the first player to play a letter on an island you claim that island. Each island that you claim is worth 100 points and no one else can play on that island for the remainder of the game. If all islands are claimed then new islands will appear.

If you play all 7 letters from your rack onto the board in a single turn then you get 50 bonus points and the additional benefit that you may hop to another location on the board on your next turn. When hopping to another location you may not play directly onto an island or attach to an opponent's letters.

On any turn where you attach to your own letters, you may also attach to an opponent's letters. Any letters in the new words that you make on your turn that don't already belong to you get converted to yours, and you score 20 points for each converted letter. 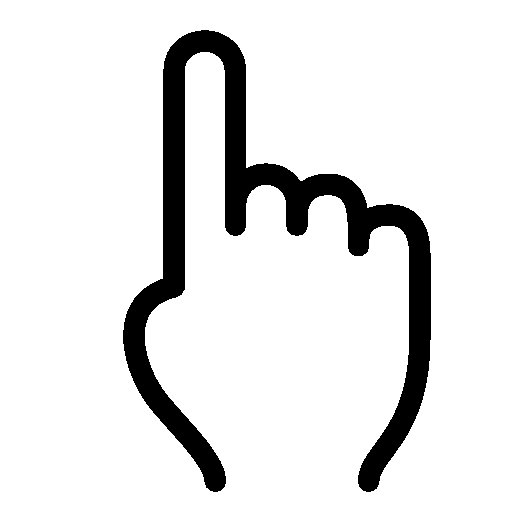